Awarded to the student for the best theme in Environment and Evolution. 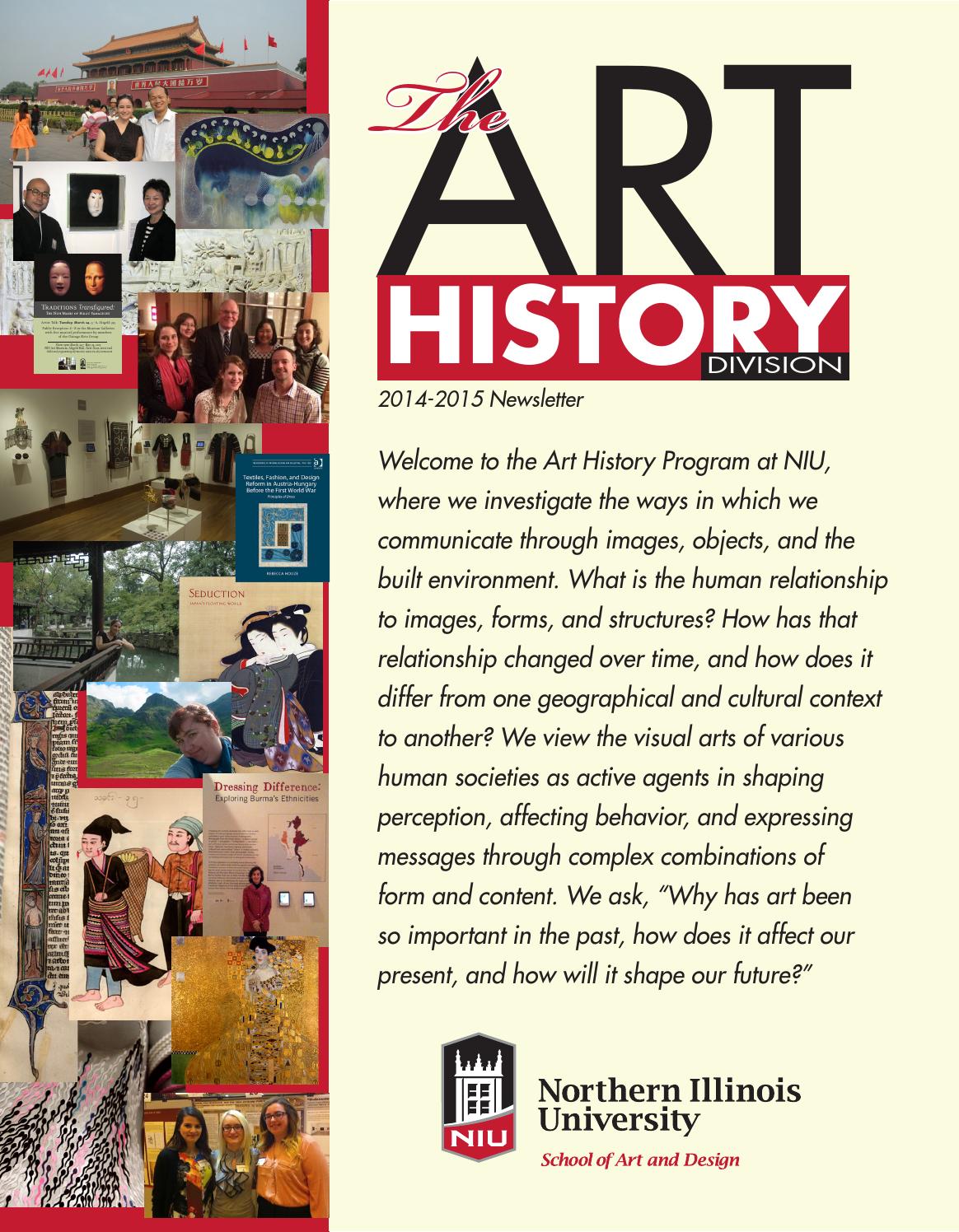 An annual award for the best piece of project work in the area of Culture Management. Awarded annually to buy books or other teaching materials within the field of Psychology - in recognition of academic achievement in undergraduate honours programme in Psychology. It is preferably given to one student and not shared. Awarded to the student with the best academic performance on this programme. Awarded for the best project submitted by a final-year Single Honours Psychology student.

Awarded annually to an outstanding trainee on the Postgraduate Certificate in Education in Secondary Religious Education course. Awarded to the student presenting the best Dissertation on an MA programme.

Awarded annually to the undergraduate student who achieves the best performance in Employment Law module LAW Awarded annually to the second-year undergraduate student with the best performance in Land Law module LAW Awarded yearly to the best year 2 LLB student. Awarded to the most promising first year female of potential. Awarded yearly to a student in the School, on the recommendation of the Head of School.

Awarded to the best performing undergraduate final year student in Economics and Politics. Jenny Wren Prize Certificate. Awarded at the July graduation ceremony. Awarded to those students making a positive contribution to their communities over and above their academic work. Awarded to the year one BMBS student who achieves the highest accumulated score in the year one AMK summative examinations, including the end of year examination. Awarded to the third year BMBS student studying in Cornwall achieving the highest grades across all summative assessments during the third year of the programme.

Awarded to the BMBS student that best demonstrates a report and reflective piece that are derived from dementia work they have completed as part of their clinical attachments or special study units. Awarded to the BMBS student who best produces a patient friendly resource to improve patient care following minor surgery or the diagnosis of serious skin conditions. One photo to be submitted per student from their Elective placement.

Awarded to the year five BMBS student that best demonstrates a reflective piece of writing to explain what outstanding personal achievement they have made and how this has affected them. A Special Commendation Certificate Reflective Practice and Professionalism is awarded to one student in each year of the BSc Medical Sciences programme based on performance in the portfolio reflection and a professionalism assessment by individual personal tutors.

An English Essay Competition open to all students of the University during their University career and for one year immediately after. The subject for essays, which normally should not exceed 5, words, is announced a year in advance. Articles in Exeter University student journals are eligible for entry. The Outstanding Graduate Student Organization award recognizes one registered graduate student organization that serves to better their members, college or department, and the university through their service and commitment to academic excellence.

The Outstanding Graduate Student award recognizes one graduate student that is high achieving both in and out of the classroom. This student should exemplify the ideals of which represent our university. This nomination must be submitted by an advisor or a member of graduate faculty. Students nominated may have completed their Dissertation, Thesis, or Capstone project in the previous academic year. This award recognizes those students who have completed at least one semester of undergraduate teaching in the calendar year.

Applicants must complete a portfolio to be considered for the award and will be contacted about requirements when nominations close.